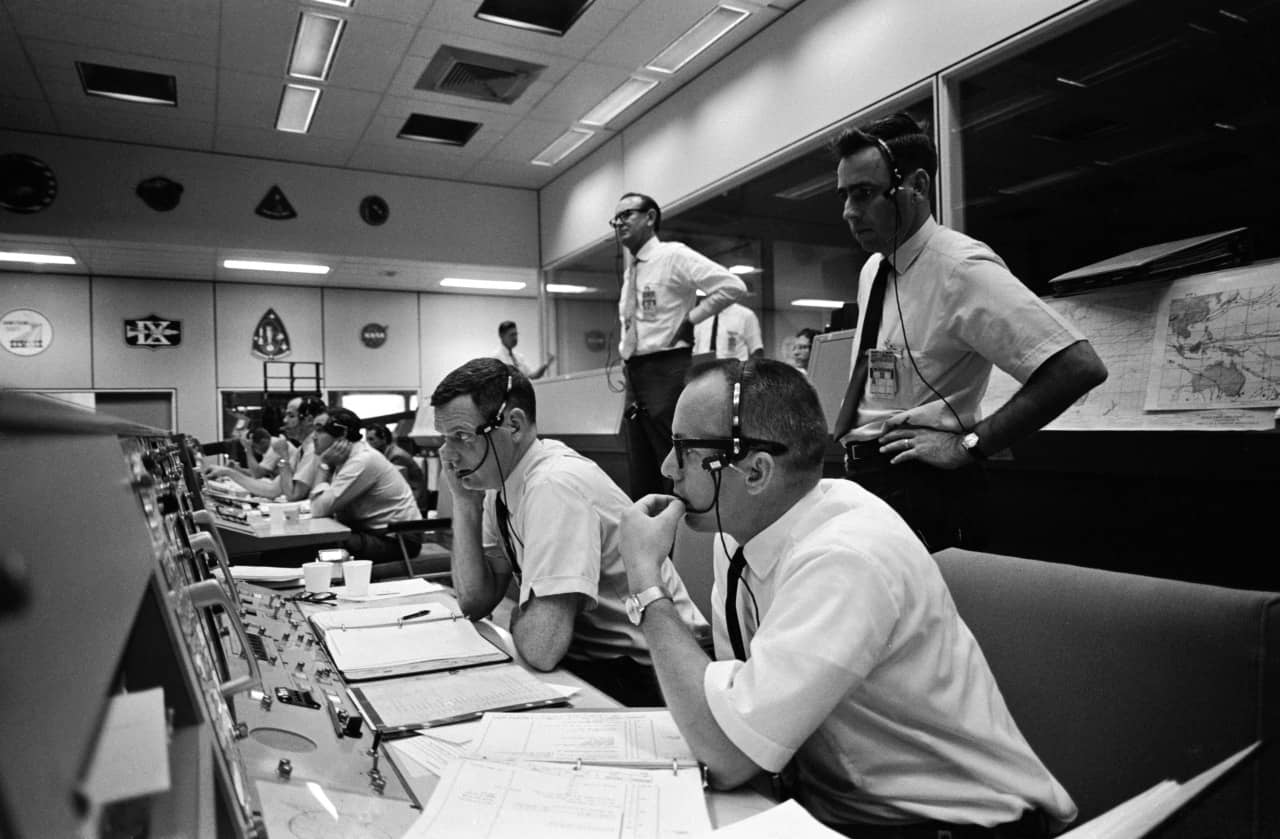 What A Sales Process Can and Cannot Do

Intercom, which makes a customer communication platform, just grew its sales team from nineteen people to thirty-eight in a single quarter. That has caused the company’s VP of sales, Russ Thau, more than a few headaches.

“We were just running so fast and hiring so fast that it was just like, everybody go!” says Thau.“Now the dust has settled a little bit, we’re thinking way more about process so we can onboard people faster. The whole concept of a process just comes up more as the team is getting bigger.”

Sales is about people, not process

One thing no sales process can do is pick the right people. “I mean I still think it all comes down to people,” says Thau. “If you get the right people in they can adapt to a process, but as soon as you start getting the wrong people in, that just kills everything.”

At Intercom, sales staff don’t just have numbers to hit but sales values to uphold. “Somebody who’s doing great at their numbers, but terrible at values, we’ll get rid of them,” says Thau. “I’ve lived on sales teams where you have high performing sales reps that are extremely unethical and just cancerous to the sales team.”

Intercom has an ADR (Account Development Rep) and an AE team and uses a home-grown sales process based on Thau’s personal experience. For example, he doesn’t think BANT and MEDDIC are actually sales processes. “MEDDIC and BANT is really just used during the discovery call. I really don’t look at that as a process. That’s just pieces of information you should be collecting. But then how you actually execute a sale really depends on how they adopt the product.”

So Thau is working on a process to help AEs deal with different customers and how they adopt the product.“We’ve found a lot of similarities based on the type of company they work for, the size of company they work for, their role within the company. People that have been here longer just know to vary their pitch. It is kind of navigating the deal.“

Currently, it’s taking too long to onboard new staff and grow an ADR into an AE, mainly because that happens by acquiring what Thau calls tribal knowledge. “It’s just a lot of AE’s sitting next to each other,” says Thau. “They tell each other what to do. You look at your manager and they tell you what to do. I’m not saying it’s ideal, but it is how it works.” As a result, Thau is spending a lot of time right now on documenting and onboarding.

But the biggest problem Thau sees with not having a clearly defined process is that you don’t even know what information you are missing. “Are we leaving money on the table?” he says. “It feels like we’re doing great. But could we doing much better?”