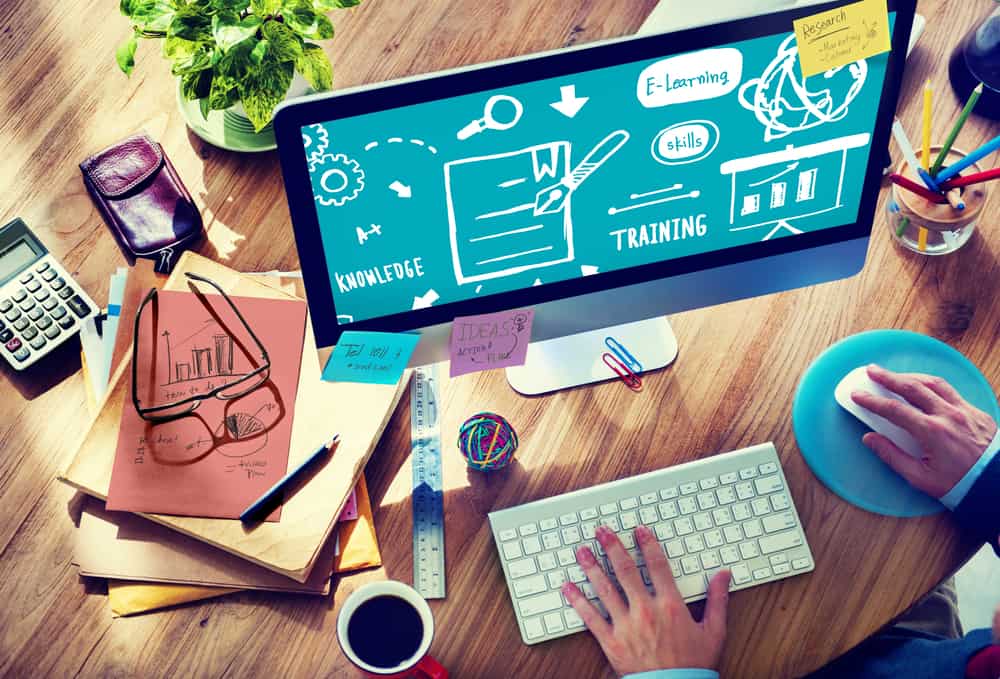 Training Tips from A Sales Trainer

Richard Harris has been working in technology sales for over 20 years. Now he trains sales teams in companies of all sizes. “There are now three official parts of the sales process,” he says. “One is the SDR. SDR’s should prospect. Two is the closing role. Three is customer success.” But how do you train a raw SDR or tune up an AE and who are the right people for each role? Here are Harris’s tips.

“An SDR needs to hit their number,” says Harris. “That’s their job. It’s the number of appointments set. It’s the number of qualified leads. It’s whatever their compensation is built around. You need to start them at the basics which is just teaching them how to get people to a 15 minute appointment. A certain amount of time in, you start teaching them how to qualify a little bit better. In some cases, they’ll figure it out on their own.”

Some SDRs quickly progress to the stage where they could close a sale if they just asked. “That’s when I know if an SDR is ready to be advanced to a sales rep,” says Harris.

Inbound is required because you can’t give leads to AEs. “That inbound rep is going to go look them up on LinkedIn,” says Harris.” They’re going to go research the hell out of that person and contact them twenty times over the next five days. AE’s won’t do that. That’s not how they’re wired.”

So what makes a good AE? “They’re kind of your thoroughbred,” says Harris. “They win the race. The good ones do. There’s different kinds. There’s a quarter horse which is good on short races. Then you got your fillies who run the Kentucky Derby.”

If an AE doesn’t know how to do social selling, then they don’t know their job, according to Harris. “Social selling is nothing new,” he says. “It used to be called networking. Social selling is basically adding value without asking for anything.”

The biggest problem Harris sees in AE teams is concentrating on quantity instead of quality. “If I give you 100 leads and we know no matter what you do, you’re only going to close 10 of them, “ he says. “Now instead of closing 10 of them, let’s close 20 or 25, knowing it’s going to take longer. Through social selling you’re going to close more of them.”

As a sales trainer, Harris reads a lot of sales books. “I tell people to read Challenger Sale, “ he says. “I tell people to read The Sandler Rules. There’s a lot of practical advice in there. Those are the books I tend to recommend the most because I think they’re good foundations.” He recommends The Bridge group for sales reports and Jamie Shank’s blog for social selling.

Sales training, however, is never more than half the job of building a good sales team. “Training is me coming in and teaching people what to do,” says Harris. “Coaching is what happens afterwards. That’s the manager’s job.”