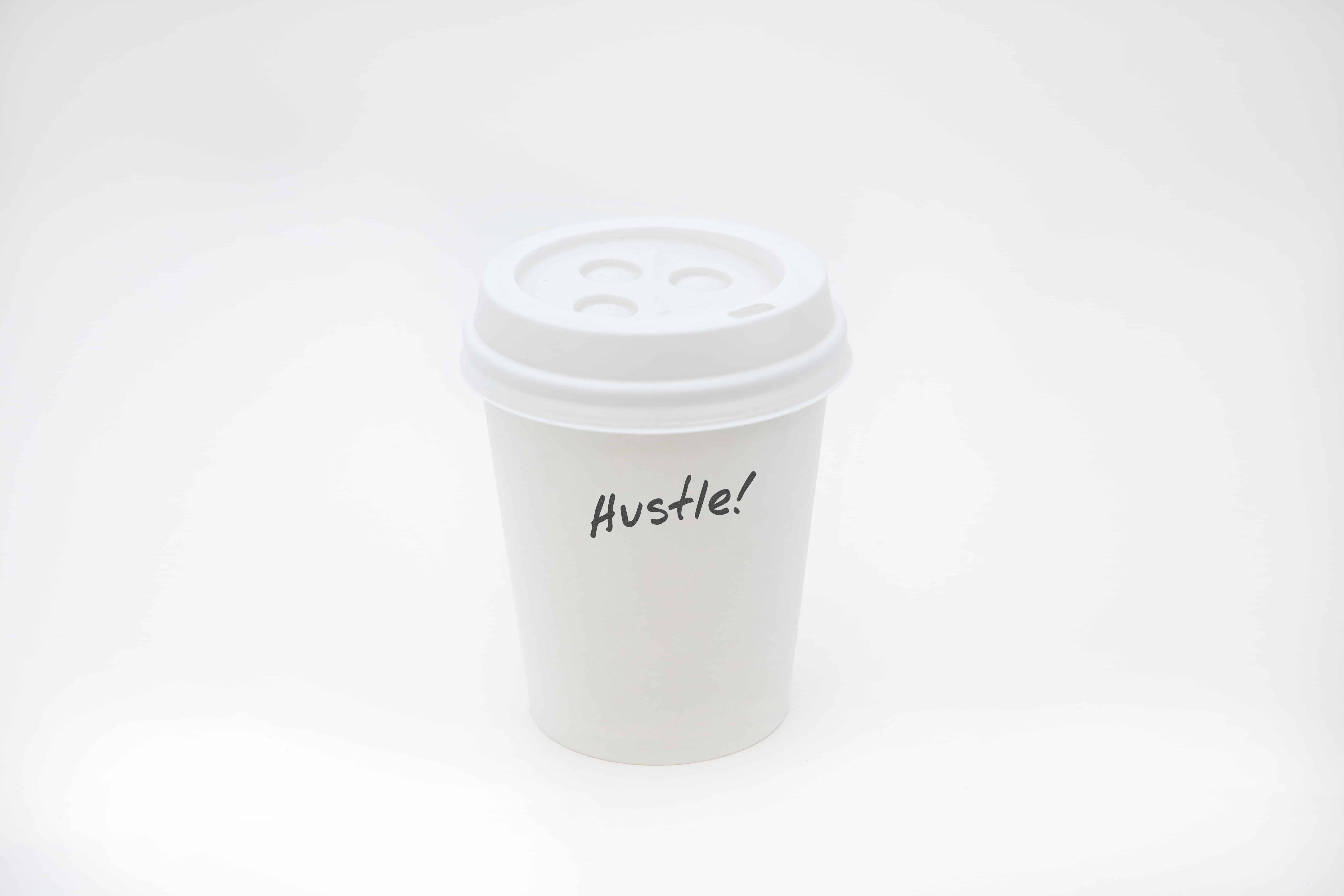 “I’ve always been an entrepreneur,” says Max Altschuler, co-founder of SalesHacker. “Not especially sales, just understanding what you need to do in order to move the needle.”

After starting several companies during and after college, Altschuler ended up doing business development at online learning marketplace Udemy “where I started building out all these really crazy sales hacking things that we’ve been doing and teaching.”

SalesHacker itself started when Altschuler was between jobs and not sure what to do next. Since then it has taken the sales world by storm, spawned a slew of conferences and a book, Hacking Sales.

“Now we’ve got to prove to some of the big players that we know what we’re talking about,” says Altschuler. “How many Fortune 500 execs are listening to some 28 year old talk about how to evolve their sales processes?”

So what is sales hacking anyway? It means being really creative and efficient with the resources at your disposal in order to move your pipeline along faster, close deals more quickly, close bigger deals and generate more revenue.

Sales hacking was built for, and inspired by, startups. When you’re an early stage company going up against competitors worth billions, your only option is to hack the system. When Altschuler worked for Udemy, he hired virtual assistants as SDRs and paid them $800 a month. Other companies in San Francisco were paying SDRs $5,000 a month.

One new favorite tool is CrystalKnows, which analyzes the personalities of your prospects and gives advice on how to communicate with them accordingly, whether you are speaking to them remotely or in person. It’s as addictive as any horoscope, and considerably more accurate.

SalesHacker plans to use another tool, Metadata.io, for its conferences. The tool hooks into your marketing automation system, identifies look-alike prospects and targets those people with ads to convert them into inbound leads. “You’re almost warming up leads instead of having your sales development reps reach out, “ says Altschuler.

Altschuler still sees a lot of inefficiency in sales. “Humans are the reason why we have sales,” he says. “With no humans involved, the plug would go right into the socket. The buyer would just take the best technology available to him at the best price.”

Some software you can already buy and implement in a couple of clicks because you have all the information at your fingertips. Altschuler sees the rest of the market moving in that direction.

“Show me software that works, that fits my need, and let me just put my credit card and pay for it and get on my way, “ he says. “ I don’t have time for this whole song and dance thing. But people buy from people, and that’s not going anywhere anytime soon.”