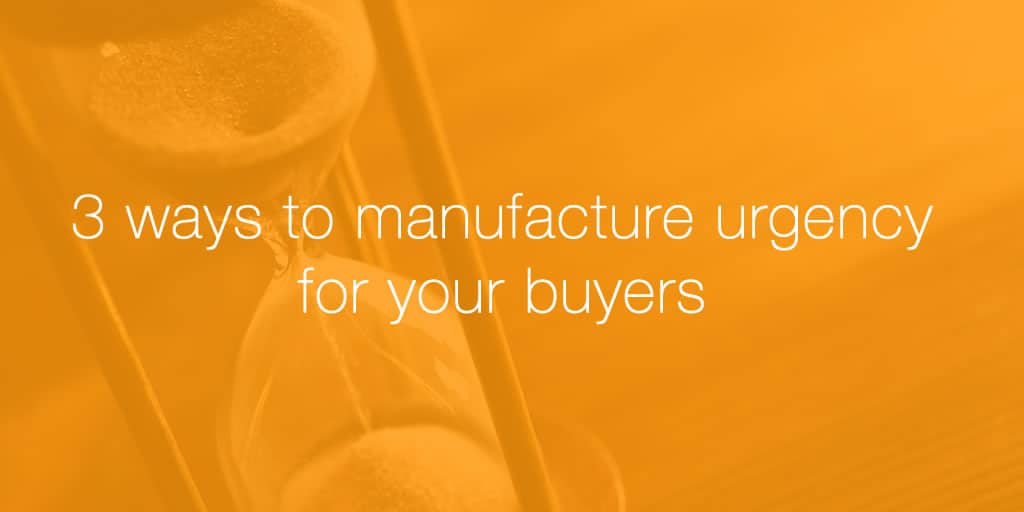 3 ways to manufacture urgency for your buyers 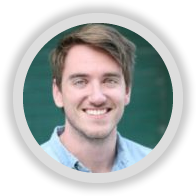 Brendan Short started out as an SDR at Wiser, a startup which makes a dynamic pricing engine for retailers. Now he’s the VP of Sales.

“The number one thing that I talk about in the weekly pipeline meeting is probably manufacturing urgency,” says Short. “That is sales – manufacturing that urgency.”

“When I started we had a plan that was 49 bucks a month. Now our lowest plan is more than ten times that.

Drop a note saying ‘Hey, the price is going up’. People want to buy a deal.”

Time is the enemy of every SaaS sale says Kevin Beales, the co-founder of Refract. Create a compelling trigger to sign a deal now rather than just waiting for that trigger to arrive in the future. 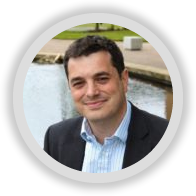 What if the prospect doesn’t have budget until the next financial year? “There’s no reason why we can’t do an 18 month deal, where you don’t pay anything until then,” says Beales. “We align payment with that period of time to get the commitment now.”

Another prospect may not use the product for next three months. “What can you do that might enable them to make the commitment today without feeling exposed to cost and loss of value?” says Beales.

“If that means discounting a SaaS sale to recognize that there is a period of time where there is more limited value, that may be better than hoping to derive maximum value, but with the risk of it being in three or six months time.” 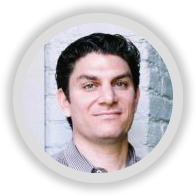 VP of Sales at Intercom, Russ Thau suggests leveraging an existing relationship to close a sale.

“A lot of times you can create urgency just because there’s a relationship there,” says Thau. “Just be like, ‘Hey listen, can you do this for me now? It would really mean a lot if we could get this done before the end of this month.”