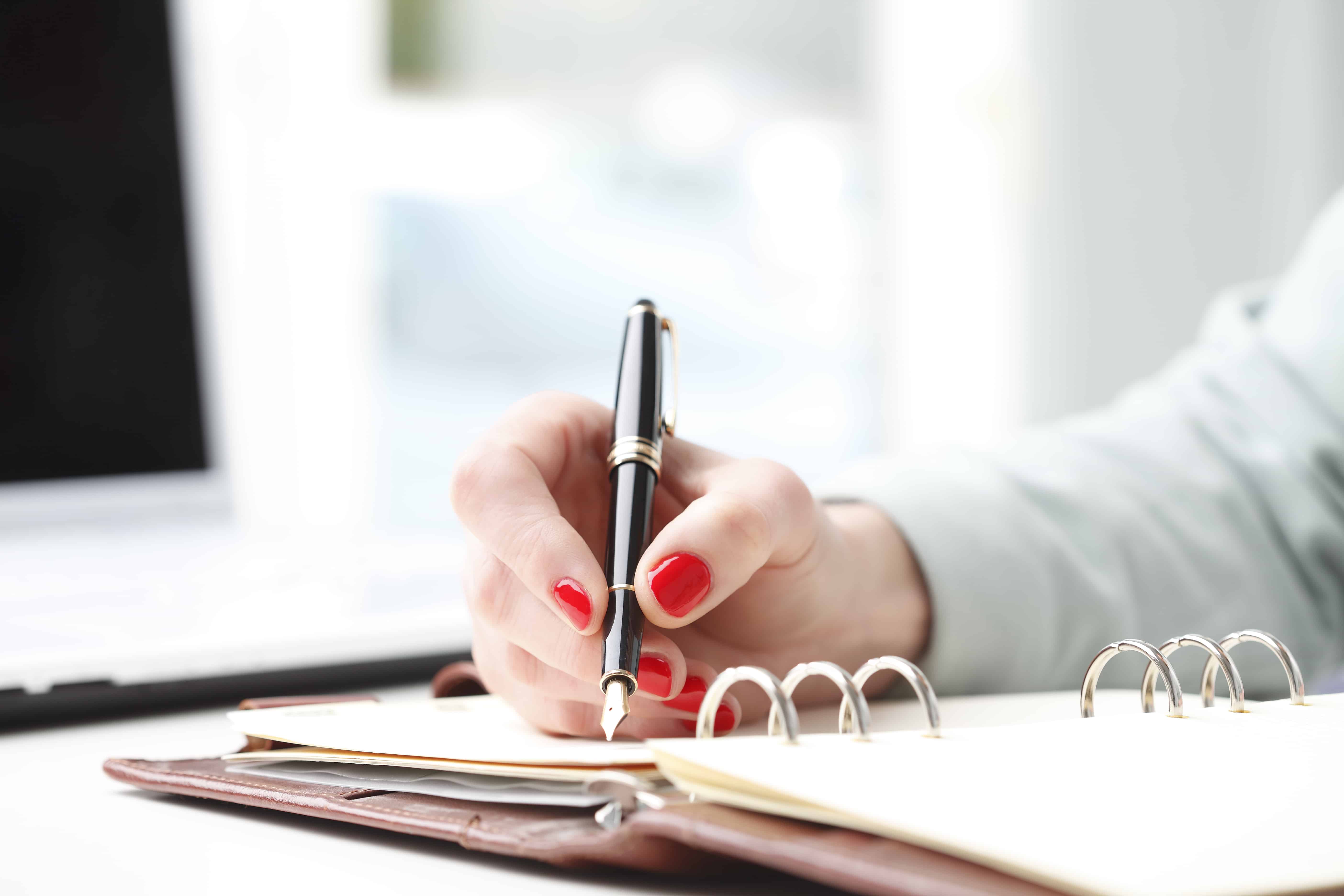 The Salesman’s Guide to CEOs and their Assistants

“When sales people think of executive assistants, usually they think of them as gatekeepers in a negative way,“ says Stu Heinecke author of How to Get a Meeting with Anyone. “Instead, I think of them as talent scouts or as Vice Presidents of Access.”

Heinecke is a Wall Street Journal cartoonist and marketer who often sends CEOs and other VIPs a framed cartoon as a way of asking for a meeting. That means talking to a lot of executive assistants.

“There are some campaigns that I came across in my research for the book that only targeted the executive assistants,” he says. “They’re probably the most important people you’ll ever encounter if you’re selling to the C-suite.”

“CEOs live in a different world than most of us do because their time is more compressed,” says Heinecke. “They’ve got a lot more demands on their time and people wanting their attention. So if you’re asking them to spend 30 seconds of their time with you, it had better be worth it.”

It’s not always the Chief Executive Officer that you need to reach. Depending on your product, it might be the operations manager or the facilities manager in the same company, but all these people are CEOs in a sense as being at the center of an enterprise opportunity.

“The CEO’s executive assistant reports directly to the CEO just like the Vice Presidents or the other C level people in the company,” says Heinecke. “I think they’re actually some of the brightest and sharpest people in their organizations.”

You need to work with them rather than trying to circumvent them. Part of the executive assistant’s job is keeping the wrong people out, but the other part is letting the right people in, and spotting opportunities that their executive might otherwise miss.

When you call and give your VIP statement to an assistant, which very quickly explains the value you will bring to their boss, they’re evaluating whether you are an opportunity or a waste of time.

If the assistant agrees to take a cartoon for her boss, Heinecke makes sure to create an ally. “One of the things that I do immediately is send a card with a cartoon actually about the assistant this time and just a nice little handwritten note,” he says. “I send it really quickly. In fact, I hope that the card gets there before the BigBoard (the framed cartoon) does.”

The assistant then feels included and recognized. “I know that card is going to stay on their desk or it’s going to be put up on their bulletin board, “ says Heinecke. This gesture often doesn’t just make an impact on the assistant but on her boss too.