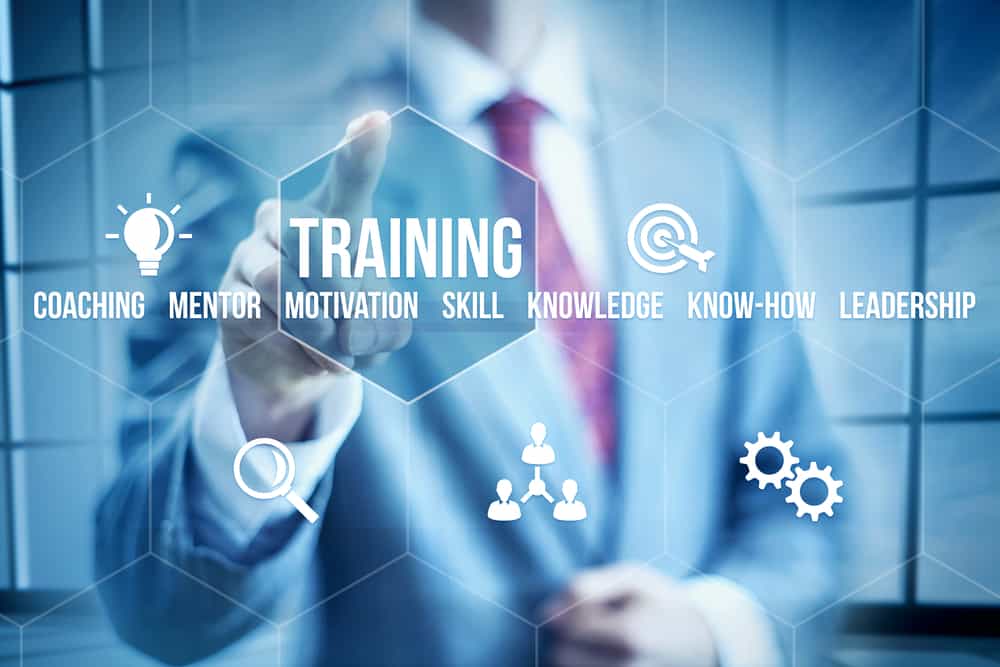 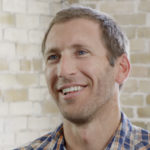 Why do rookie salespeople fail to make it in the profession? Scott Leese, SVP of Sales at OutboundEngine, says that in most cases it’s because they aren’t willing to make certain sacrifices and lifestyle changes.

“They want more money and they want the promotion, but they still want to go out on three or four Tinder dates a week and be hungover twice a week, smelling like tequila because they got home at 4am,” he says. “I can’t do much with that.”

If you still want to become a successful SDR, here are three tips from the experts.

Ralph Barsi leads ServiceNow‘s worldwide sales development organization and spends a lot of time training new SDRs. Barsi thinks that it takes a minimum of two years in an SDR role to learn the ropes, and that is not a lot of time to master the art of sales.

“They are going to be spinning a lot of plates,” he says. “They’re like air traffic control managers managing planes coming in, planes going out, planes in holding patterns.”

Ultimately becoming a great salesperson comes down to practice. “You have to be Michael Jordan, shooting free throw after free throw in his backyard in the dark with no one watching, “ says Barsi. “When it is time for Jordan to perform, he is the very best because of all those times in the quiet darkness he was mastering his craft. Same applies to young sales people.” 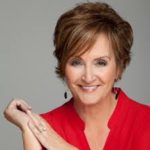 Trish Bertuzzi is the the author of The Sales Development Playbook as well as President and Chief Strategist at The Bridge Group. She advises SDRs to listen back to as many calls as possible.

Listen to your tone. Do you sound confident? Are you nervous? Do you use filler words or too much slang?

“When we have SDRs record their own calls, a lot of times they’re like, ‘Oh my God the guy just told me exactly what I wanted to hear but I was so busy thinking about what to ask him next, I missed it!’” says Bertuzzi.

Bertuzzi also suggests finding a mentor. The American Association of Inside Sales Professionals offers a free mentoring program. Many members of Bertuzzi’s team mentor two or three sales development reps. Mentoring doesn’t just help you but your mentor too.

Mentoring doesn’t just help you, but your mentor too.“There’s not a time that I’ve ever had a conversation with a sales development rep that I didn’t learn something,” says Bertuzzi. “There’s so much changing, and people are thinking of such innovative ways to do their job better, that it’s a two-way street.”